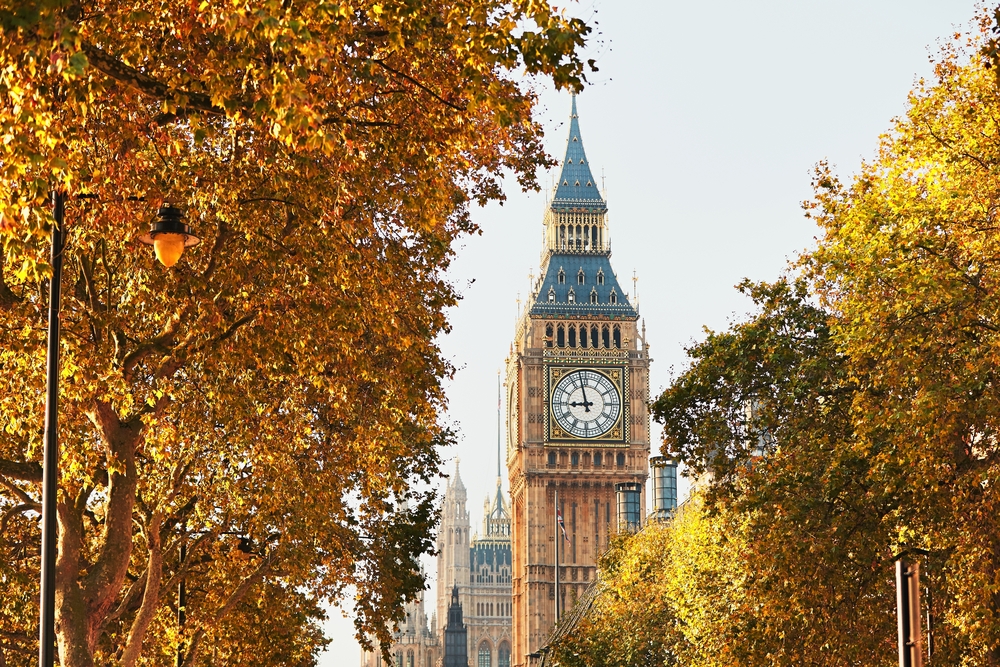 After almost three months of uninterrupted heat, the summer is gradually coming to a close. The long days of searing sunshine are becoming few and far between and everyone’s starting to eye up their warmer clothes.

There are far worse things than autumn in the capital. London tends to become a leafy urban dreamland; coated shoppers jump from shop to shop and atmospheric pubs light up their age-old hearths.

In keeping with London’s fast-paced culture, the city doesn’t slow down in autumn. From fresh outdoor walking tours to spooky Halloween festivities, here are a few things to do in London’s Royal Parks this autumn.

There may be fewer people bronzing by the serpentine, but Hyde Park is still a busy tourist hub in the autumn. With 350 acres of open parkland on offer, visitors are provided with a huge range of serene areas to explore. So, whether you’re thawing out by the Italian Water Gardens or taking in the pleasant aromas of the Rose Garden, Hyde Park offers an expansive array of things to see and do.

Early September sees the park celebrate the last of the summer sun. BBC Radio 2 Live will welcome the revered likes of Kylie Minogue and Rita Ora, while the Proms in the Park are also being hosted from September to early October.

The 23rd of September marks the last chance visitors will be able to enjoy upon The Mastaba – a magnificent floating sculpture that’s already been in the Serpentine all summer. The Royal Ramble walking tour also offers visitors the chance to better their knowledge on how the parks have been influenced by royalty over the centuries.

Heading into October and November, Hyde Park is hosting a number of child-friendly including Nature Explores: Wild Filmmakers. This session allows children to make their own mini wildlife documentary – ideal for those keen on becoming the next Attenborough!

Covering an area of approximately 2500 acres, it comes as no surprise that Richmond Park becomes something of an autumnal wonderland in the months before Christmas. Couples and families range across the grounds in search of roaming deer and the vast parkland is blanketed in auburn leaves.

For unparalleled views that pan all the way to St Paul’s Cathedral, King Henry’s Mound is certainly worth ascending. The Isabella Plantation is idyllic all year long and the Pembroke Lodge is the perfect spot for light refreshments after a day of exploration.

The Friends of Richmond Park are offering free guided walking tours of the park from early October right up until their final one on Boxing Day. These free events are ideal for guests keen on learning a bit more about London’s largest Royal Park.

There’s plenty to see and do for all the ages in Kensington Gardens, with curious sculptures, Italian water gardens and open green spaces all on offer. There are those who come to see the park’s famed Peter Pan statue, while others visit to revel in the regal elegance of Kensington Palace and the Round Pond.

Over the autumn, the park is hosting a series of walking tours. One tour even focuses on the park’s bat population – there are thought to be 17 different species of bat in Kensington Gardens alone!

Known throughout the world for its idyllic views, Prime Meridian Line and royal observatory, Greenwich Park’s 183 acres provide something for everyone. The Rose Garden has always been a popular attraction among visitors – ever since its creation in 1960 – while the Coffee Cabin offers the perfect spot for a warming beverage and a breakfast bap.

From mid-October right up until the run-up to Christmas, Greenwich Park is hosting a number of athletic events including the Run Through 5k or 10k event.

The Royal Parks closest to Buckingham Palace, St James’s Park & Green Park, are some of the most popular, tourist-friendly green spaces in central London. These elegant parks are home to a stately array of charming flowerbeds, noble monuments and poignant memorials. On significant occasions, these parks become the hotbeds of tradition and royal custom. Green Park has born witness to an innumerable amount of Royal Gun Salutes, while the Trooping the Colour ceremony is also certainly worth attending.

While both of these parks are widely known for their royal pomp and grandeur, there is also much to be explored and enjoyed beyond their regal status. St James’s Park hosts a monthly walking tour that highlights different aspects of the park’s lesser-known stories. St James’s Park is the oldest of London’s Royal Parks and this walking tour divulges an enormous amount of information that stretches from the daily management of the park to the exotic pelicans that call it home.

The park is hosting a number of talks on plant families and plant morphology over the course of autumn. London Zoo – found on the northern borders of the park – is always a great option for families.

London’s second largest Royal Park, Bushy Park, is nestled away in the London Borough of Richmond upon Thames and is immediately north of Hampton Court Palace. The park encompasses an area of 1,099 acres and is widely known for its roaming deer, rare birdlife and iconic Diana Fountain.

This autumn, Bushy Park is providing a range of classes and workshops for the novice ecologist in us all. 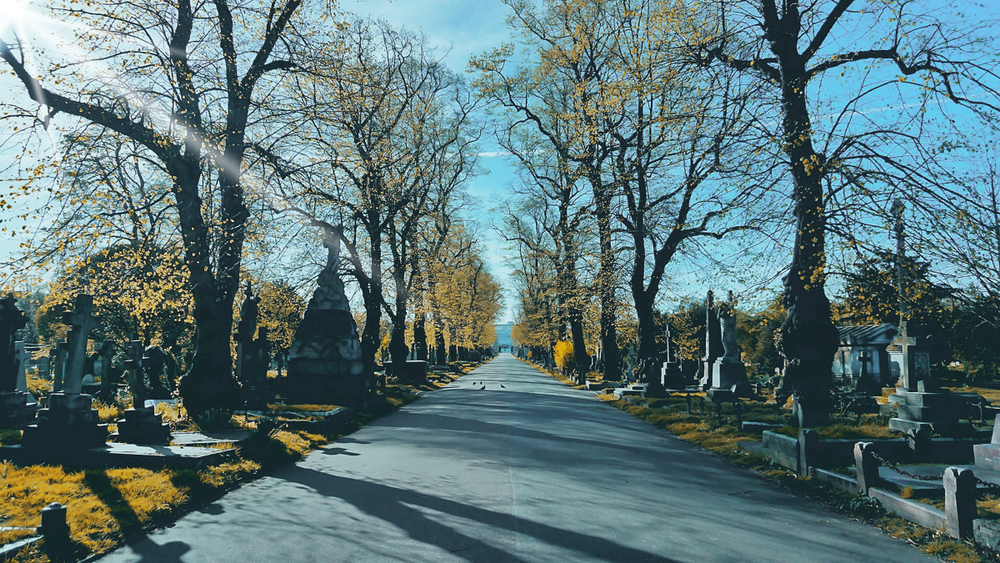 Although not strictly a Royal Park, Brompton Cemetery is managed by the Royal Parks agency. Founded in 1840, it is one of Britain’s oldest cemeteries. It is thought that Brompton Cemetery is home to around 35,000 monuments. These range from simple headstones to theatrical tombs and spectacular sepulchres. There are over 200,000 people are buried there. Notable people include Dr John Snow, Samuel Leigh Sotheby and Emmeline Pankhurst.

Despite being a graveyard, the grounds are a lively enough place. With tree-lined thoroughfares and areas of dense foliage, Brompton Cemetery is the perfect spot for an autumnal stroll. There’s a ton going on throughout the autumn. Brompton Cemetery Screenings offer visitors the chance to watch The Shining under the stars and there’s also a bunch of family-friendly activities planned for October.

London Celebrity Hot Spots: how to live like celebs in the capital