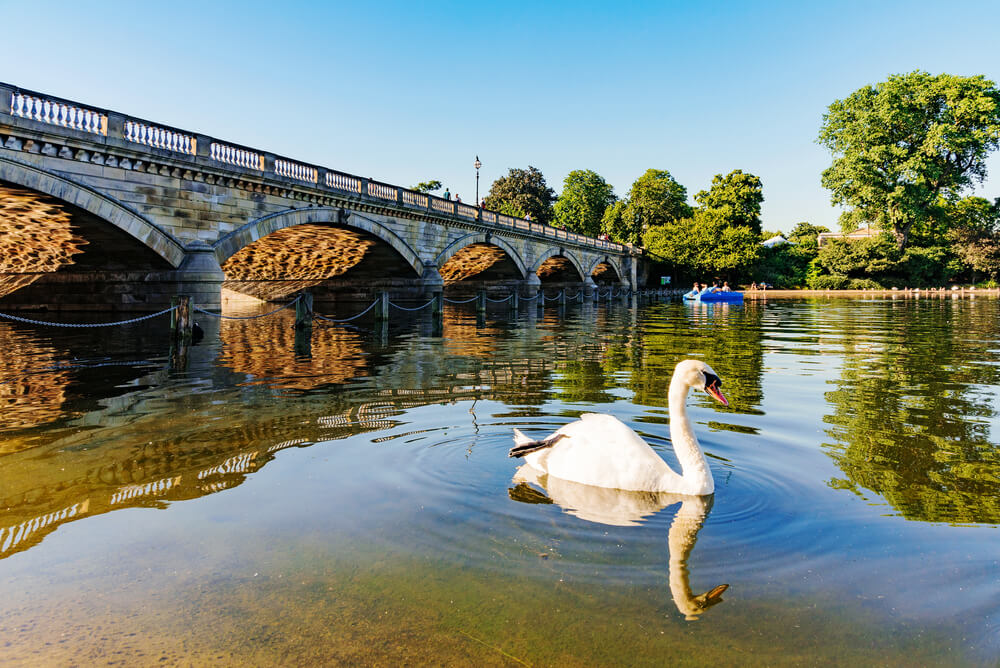 Covering 350 acres of central London, Hyde Park is one of London’s most visited landmarks. Unlike some of the other Royal Parks dotted around London, Hyde Park hosts some of the biggest London events throughout the year. From summer to winter, autumn to spring, the park continues to sustain a beautiful appearance, just under 500 years after it was established.

Here, we will be going through some of the best events that occur annually at Hyde Park. With a multitude of luxury accommodation in Hyde Park, we have the expertise necessary to recommend the very best seasonal activities and you to attend. From glamorous music festivals to winter wonderlands, there are bound to be some events that you won't want to miss.

Britain is known for its wet and windy winters, but Hyde Park certainly helps keep the London joy going throughout the season. One of London’s main attractions during the winter months is the coveted Winter Wonderland. Walking through the entrance will immediately spark a sense of being in an alpine resort and lighten your Christmas spirit. With ice skating, food markets, fairground rides and a grotto, Hyde Park’s Winter Wonderland is ideal for families, couples and groups of friends.

Although Winter Wonderland is the main attraction of Hyde Park for the majority of the winter period, the rest of the park remains open to the public. The lake also plays its part in attracting some wildlife to the park, with wildfowl being a charming addition. The array of magical views can, therefore, be appreciated, including the Serpentine Lake which often freezes over. Planning a trip to London this winter? Why not explore our blog about the wonderful Hyde Park Gate Apartments.

Hyde Park is well known for hosting a multitude of running races throughout the year. With the London Marathon occurring towards the end of April, this can be the busiest time for Hyde Park ‘fun runs’. For people that would rather have a more casual and less intense trip around the park, there are regular walking tours which can range from hidden stories to history tours.

Hyde Park puts on some superb events for all ages, especially children. The park hosts wildlife events to help the younger generations gain an understanding of the importance of nature. A perk of these events is that they are open to anyone at no financial cost. Seeking more spring views? Why not hire out a pedalo on the Serpentine Lake or get the ‘Solarshuttle' boat to Princess Diana’s Memorial Fountain.

Hyde Park is probably at its most popular during the summer months. Full of music festivals, bike rides and picnics, the luxurious Hyde Park is a fantastic retreat from the bustling city streets. The main festival at the Royal Park in the summer is British Summer Time Hyde Park. With popular acts such as Stevie Wonder, Robbie Williams and Celine Dion all performing at the festival in 2019, there is no surprise that the 65,000 capacity festival is always a sell-out.

Towards the latter stages of the summer, the celebratory Last Night of the Proms can be enjoyed in the midst of Hyde Park. Proms in the Park hosts a plethora of big orchestral names, on top of pop artists from past generations. This is closely followed up by a BBC Radio 2 Live Event, which includes the station’s best presenters and popular music artists.

If you are not looking for any music-related events and are instead seeking more active adventures, Hyde Park also holds several camps. With football camps running for all ages up to 14, it’s a fantastic addition to plan ahead for a long summer holiday. There is also a selection of educational camps, dedicated to discovering the many wonders of Hyde Park’s wildlife and nature.

In the autumn, Hyde Park becomes one of the most handsome areas of London. The enchanting amber aspect of the park draws in photographers from all over the country. At the beginning of October, the park holds a walking tour where you can experience and learn about the blooming autumnal trees.

If you are looking to pick up the pace whilst walking through Hyde Park, then you are in luck. With the Royal Parks half marathon occurring mid-way through October, participants will traverse Hyde Park, The Green Park, St James's Park and Kensington Gardens, making this one of the most admired runs in London. Later on in the month, there is also a free of charge Halloween event for children. It offers the perfect opportunity to explore the hidden creepy critters and many spine-tingling stories of Hyde Park.

Want to make Hyde Park the focal point of your London trip? We have some of the most fabulous luxury accommodation in Hyde Park. Click here to explore more. 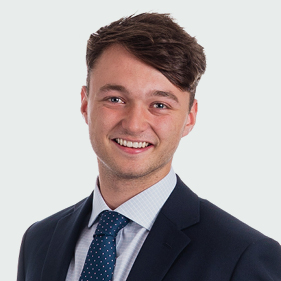