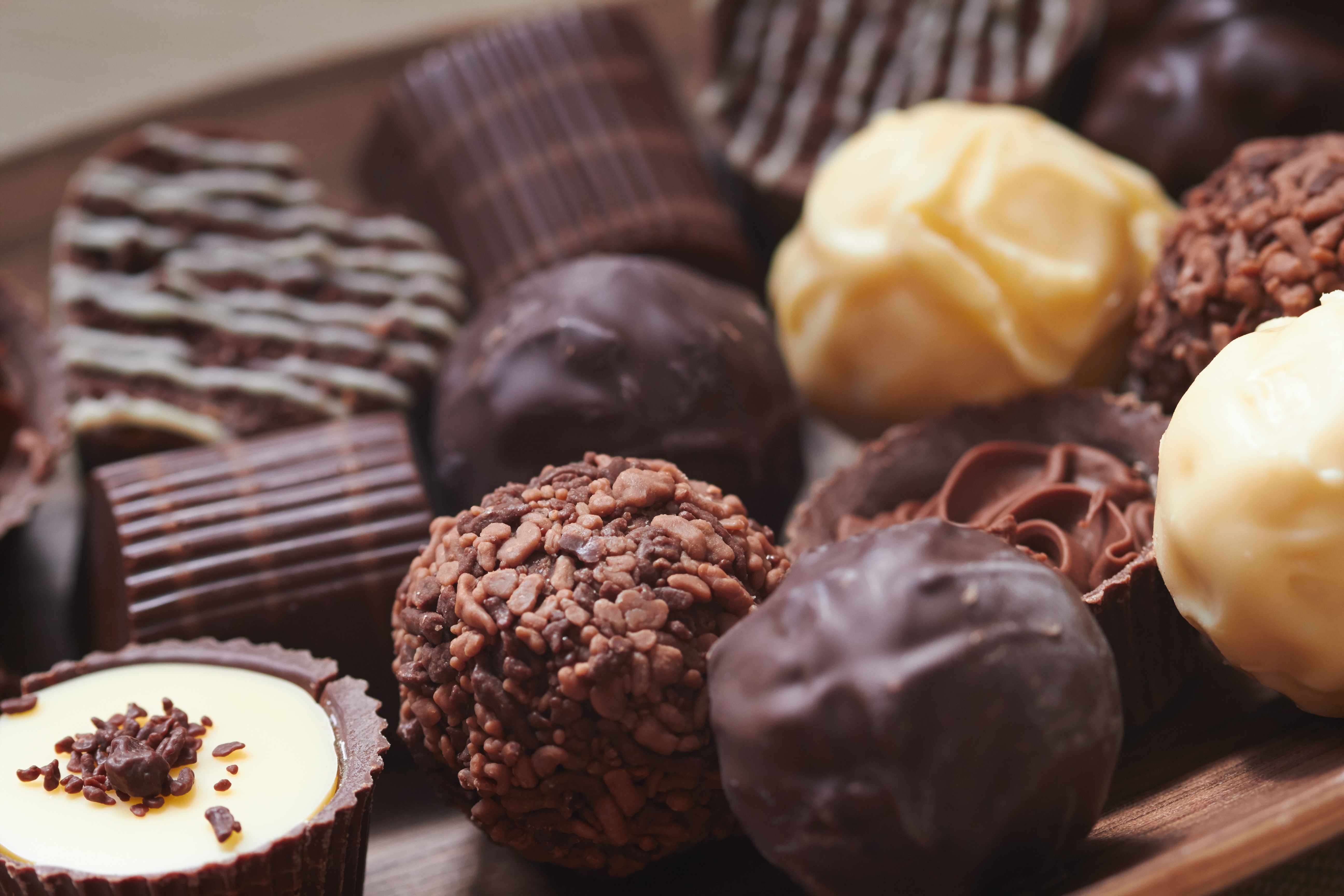 London is far too often overlooked when it comes to an exploration of Europe's biggest chocolate capitals. While European cities such as Brussels, Basel and Bruges often take the limelight as the prestigious hub of all things chocolate associated, London has been garnering its own status as a paradise for the sweet-toothed for longer than some might think. In this chocolate enthusiast’s guide to London, we’re going on a journey of pure, unadulterated self-indulgence where we'll pay a visit to a number of London’s biggest and best chocolate shops!

An exploration of London's vibrant chocolate scene will lead you through some of the city's most elegant and affluent areas such as Knightsbridge, Mayfair, Piccadilly and Soho. With many of the shops boasting reputations that go back hundreds of years, there's also plenty of history to uncover and a string of stories to be heard. Each shop has a tale to tell in regard to both its foundation and its desire to become London's most notorious purveyor of chocolate delicacies. 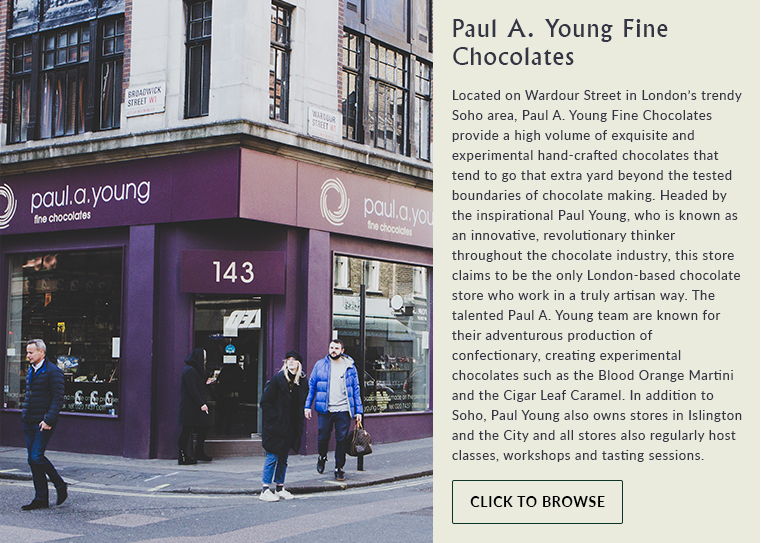 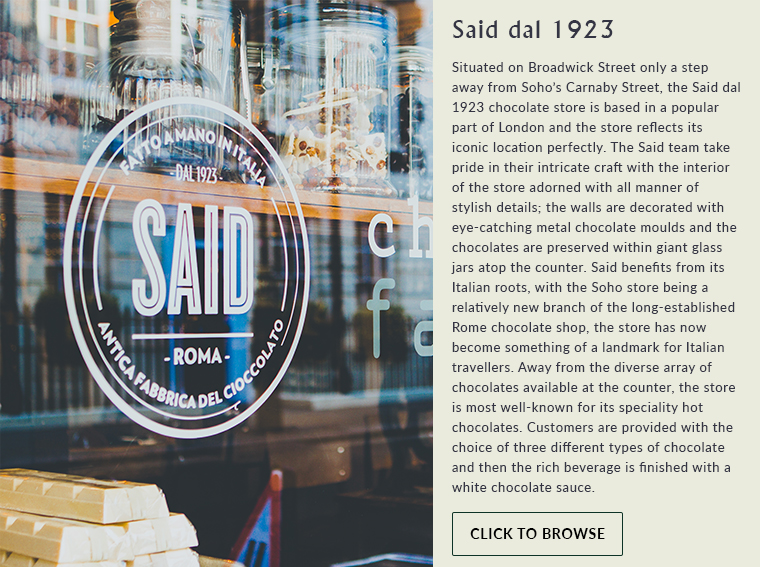 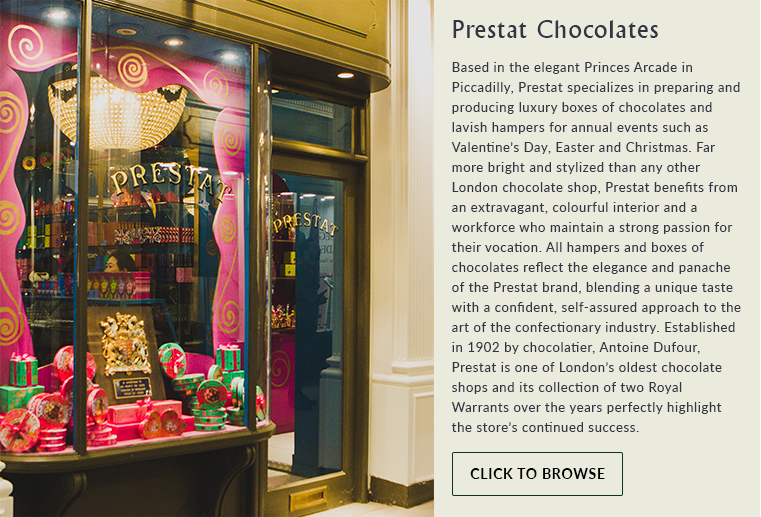 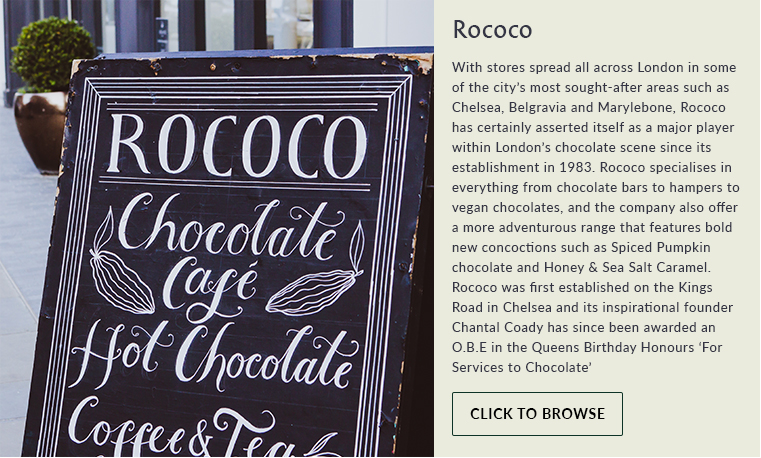 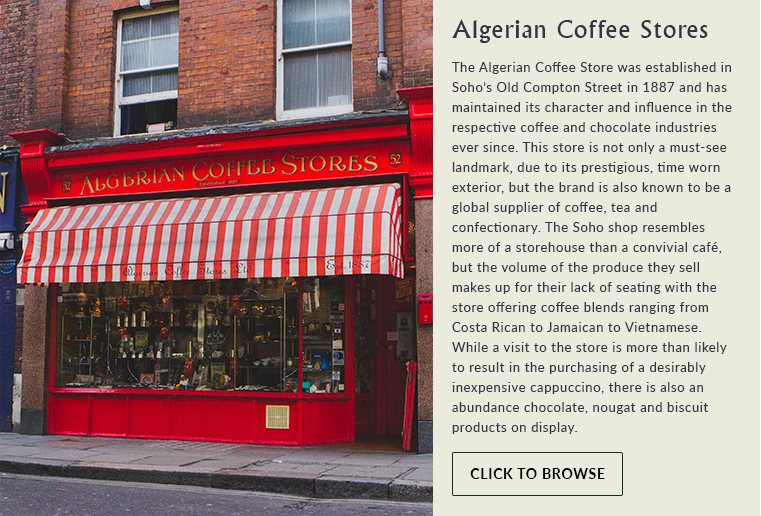 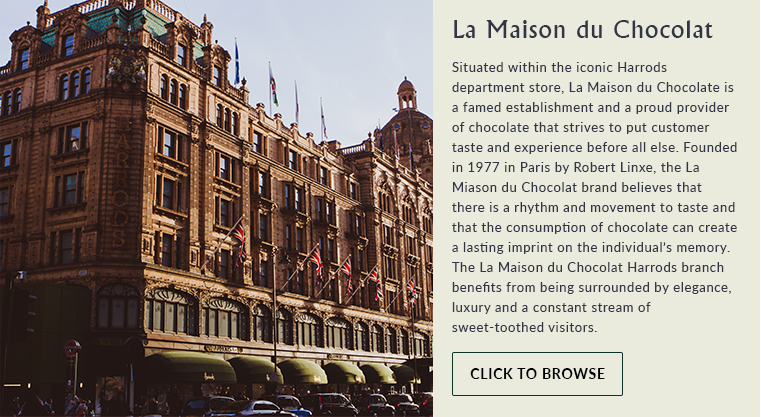 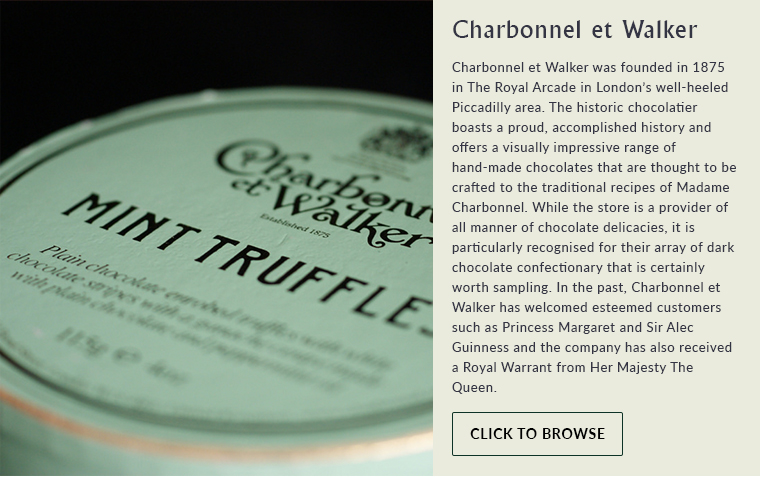 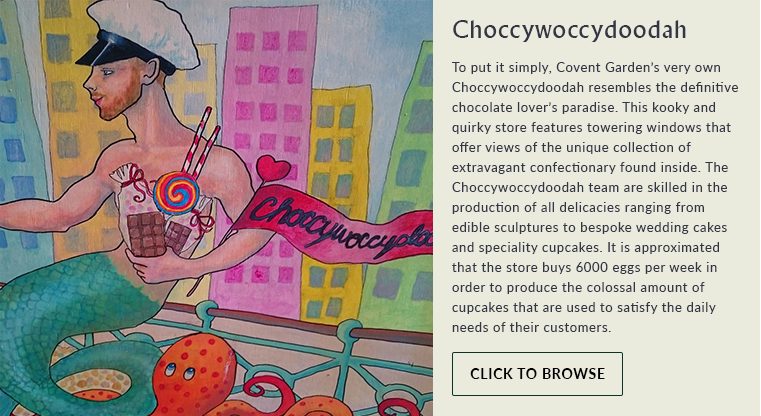 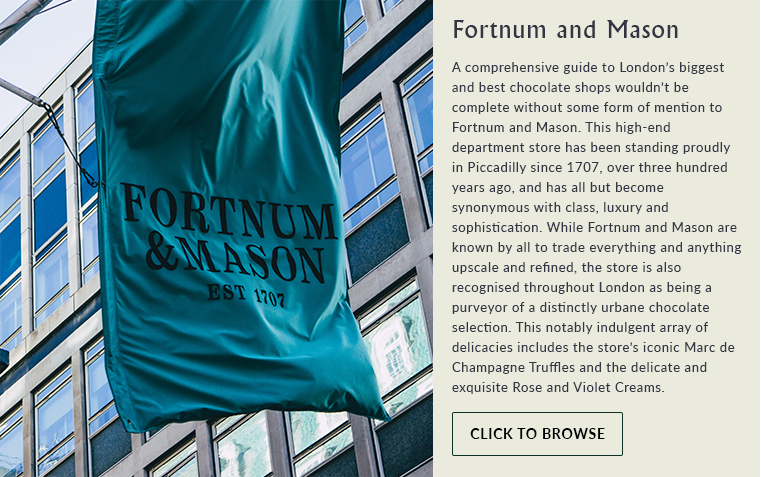