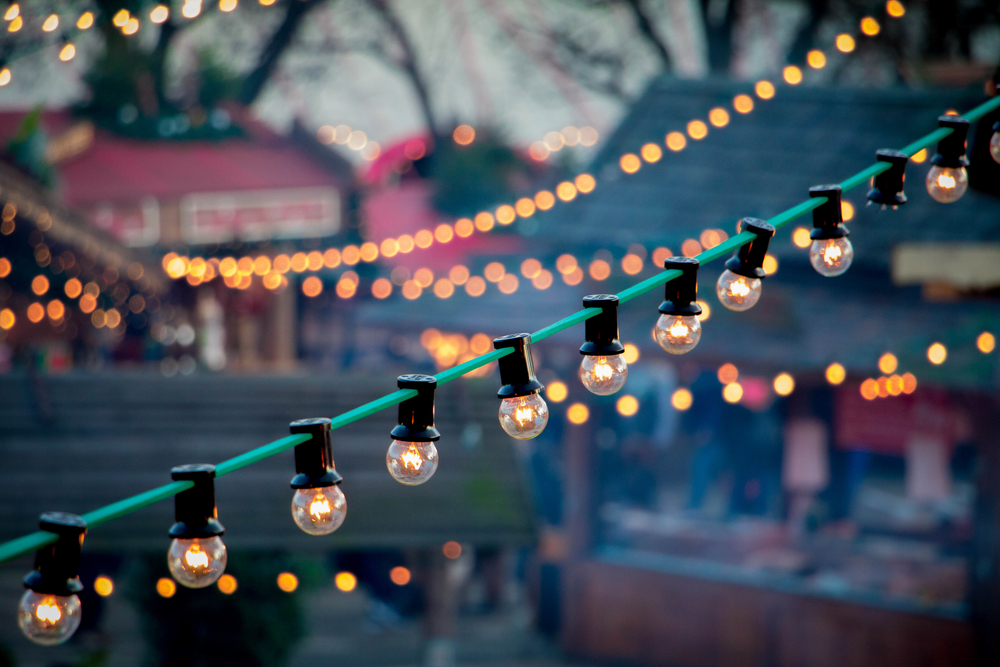 There’s nowhere better than London at Christmas. The city always goes the extra mile in offering a mesmerising array of festive pop-up events. The best pop-up events range from ice skating at Somerset House to exploring the South Bank’s Christmas Market. But London doesn’t just stop at Christmas pop-up events, there are also pop-up bars, pop-up shops and pop-up cinemas! We bring you… 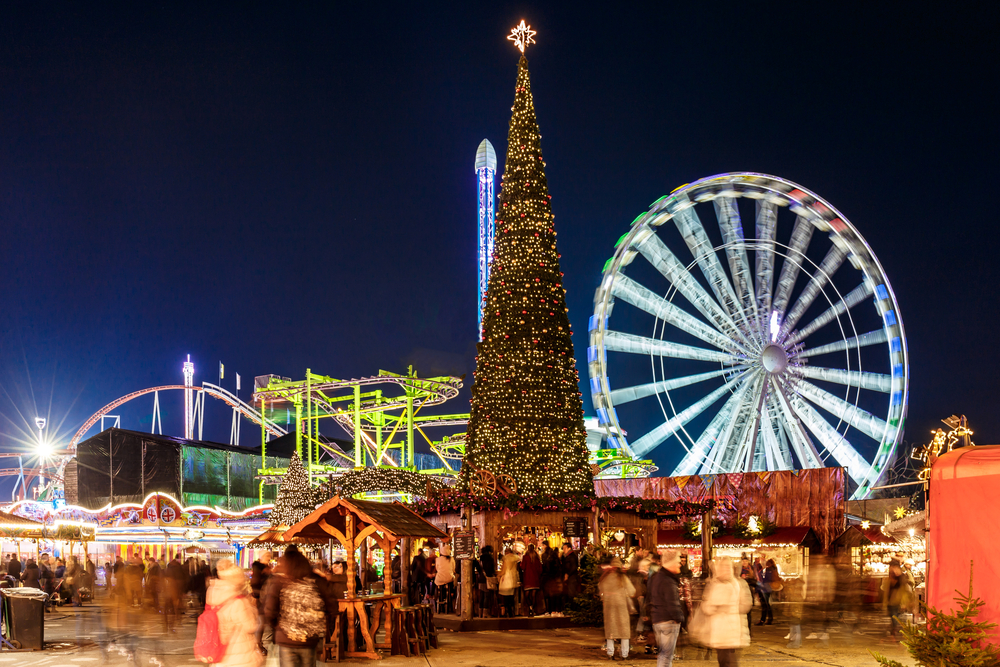 It’s almost impossible to talk about Christmas pop-up events in central London without mentioning the most popular one of all, Winter Wonderland. This sprawling festive attraction draws millions of international visitors each year. It hosts a range of pop-up bars, pop-up shops and quirky theme-park rides. Winter Wonderland also offers ice sculpting workshops, circus shows and comedy performances. For visitors with a yen for Germanic culture, the Bavarian Village boasts a selection of steins and mulled wines. 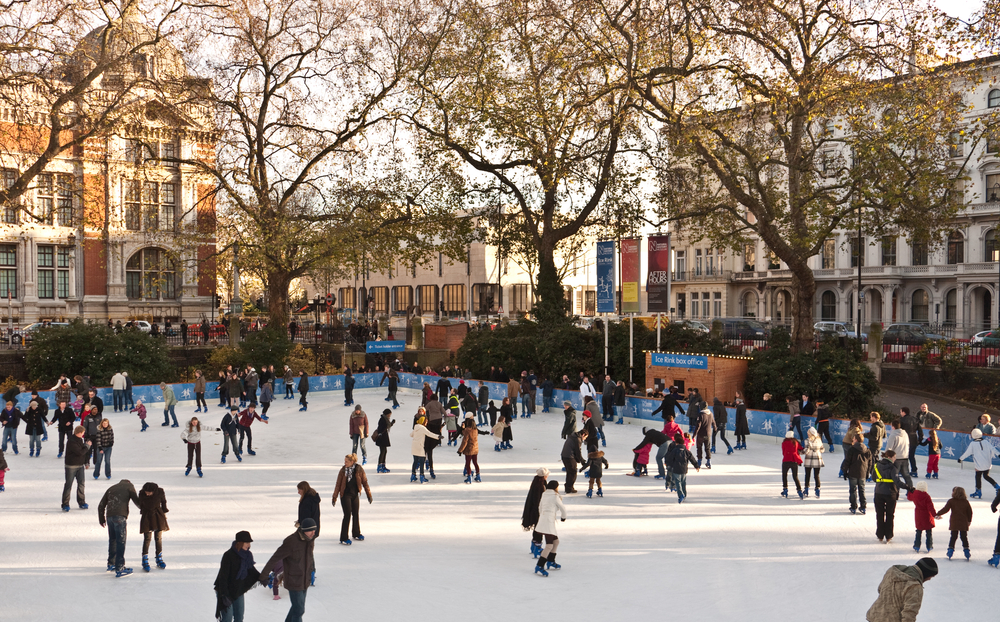 London’s Christmas ice skating rings are among the best pop-up events in central London. There are a number of ice rinks available around London. The most popular ones can be found at the Natural History Museum, Somerset House and Canary Wharf. These central London pop-up events are open late into the evening, so you can skate under the stars!

Is there anything more festive than tucking into a Christmas meal in an igloo? A pop-up event found all across London last year, no one has quite mastered the art of the igloo quite like Coppa Club. Situated right next to the Tower of London, this lively restaurant is bringing back their famed igloos this year.

While pop-up events in central of London play host to a number of international visitors, pop-up events in south London entice a more varied clientele. Winterville is a pop-up event that has become one of Winter Wonderland’s biggest competitors. In addition to pop-up bars and pop-up shops, Winterville also hosts everything from theatre events to insightful talks. Based in Clapham Common, Winterville has something for everyone! 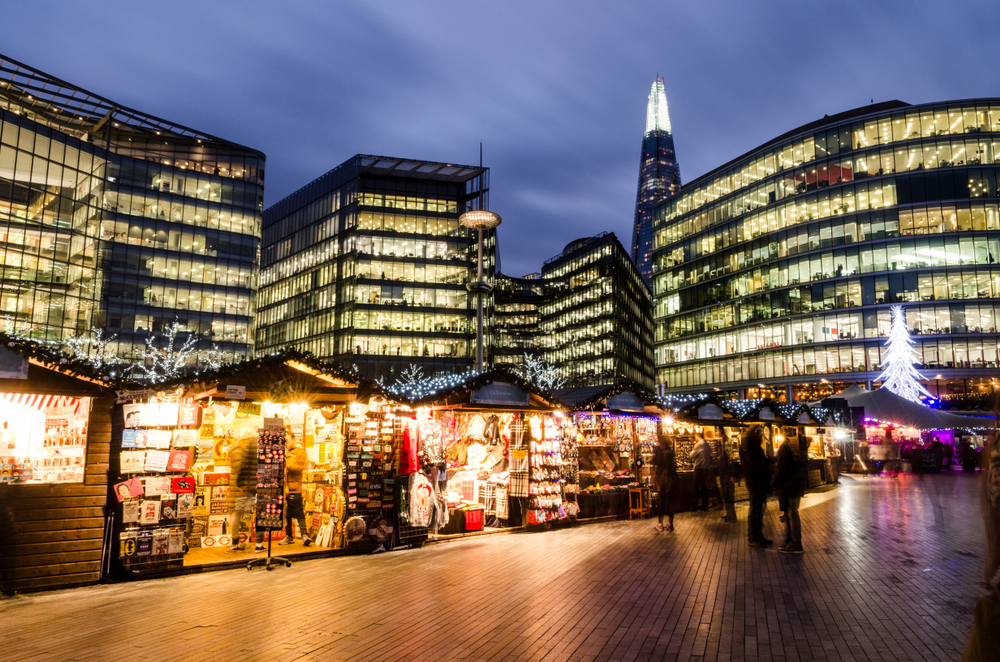 The Southbank Centre Winter Market is one of the most picturesque pop-up events in south London. Inundated with festive fragrances and bright lights, this market looks out upon the dark waters of the Thames. This iconic market lasts for six weeks over the festive period and offers a huge range of pop-up shops. From bratwursts to waffles, there’s nowhere better in London to get stuck into some Christmas goodies. Come for the atmosphere, stay for the mulled wine!

From magical lantern festivals to bustling rooftop bars, there are plenty of pop-up events in west London this year.

Pergola Paddington is open all year round, but it is famed for providing what it calls “a wintery haven - a secret hideaway in the heart of west London’s busiest business district.” Pergola is a pop-up bar and street food extravaganza that looks out over Paddington station. Perfect for festive drinks and Christmas get-togethers, Pergola is one of the best pop-up events in west London.

The Enchanted Woodland returns this year to illuminate the grounds of Syon Park. This west London pop-up event is a luminescent celebration for all the ages. Perfect for families with young children, this event has a relaxed, laid-back atmosphere.

Another popular pop-up event in West London is the Magical Lantern Festival at Chiswick House and Gardens. Set against the regal backdrop of Lord Burlington’s neo-Palladian villa, this five-week long festival is a spectacular blend of art and culture. There are a number of on-site pop-up bars and pop-up shops and there’s even a Santa’s Grotto for the kids!

Fulham’s ultimate pop-up event, Winterland London is rolling back the years this time around. This pop-up bar is going with a loud retro skiing theme this year and all are encouraged to don their most conspicuous clothing!