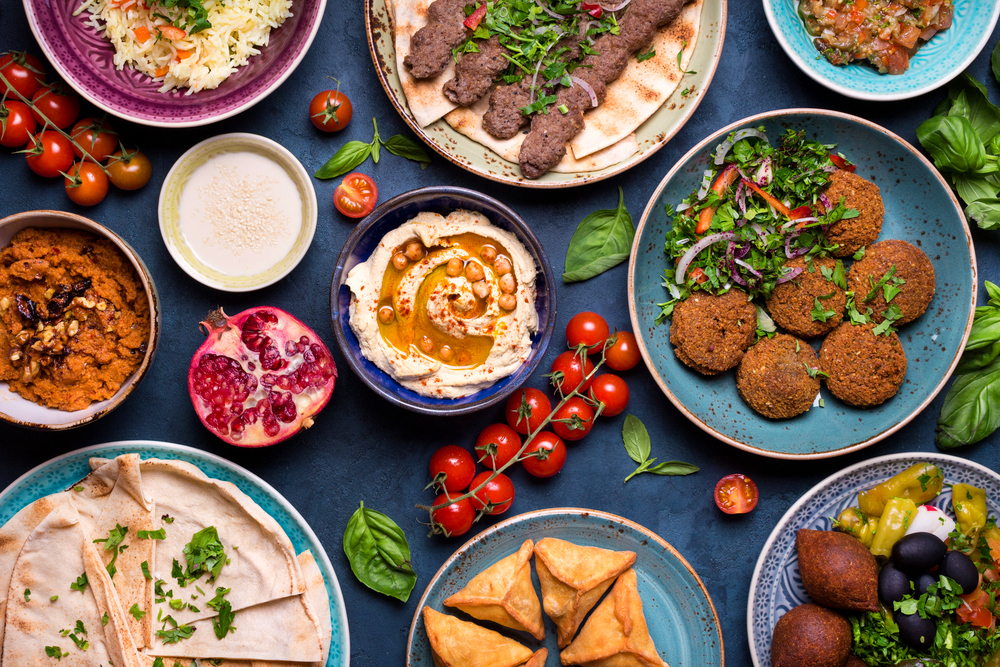 London is one of the most diverse & multicultural cities in the world. Believed to be home to well over eight million people and over 300 spoken languages, London is a sprawling amalgamation of a number of different global cultures.

There’s one thing that Londoners love more than anything else – a new lifestyle trend. And London, a lively union of so many international lifestyles, offers them in abundance. From the rise of 21st-century veganism to the popularity of craft beer and the pervasion of street food, Londoners have plenty of culinary options available to them.

However, there’s one lifestyle trend has been around in London for years already and is projected to grow even more over the next few decades – halal food.

An Islamic custom of meat preparation that became popular in the UK during the latter half of the 20th century, the consumption of halal food has become increasingly common across the UK population and not just by those of the Islamic faith.

With this being the case, we thought we’d shine a spotlight on a few of the best halal restaurants in London.

What is Halal Food? 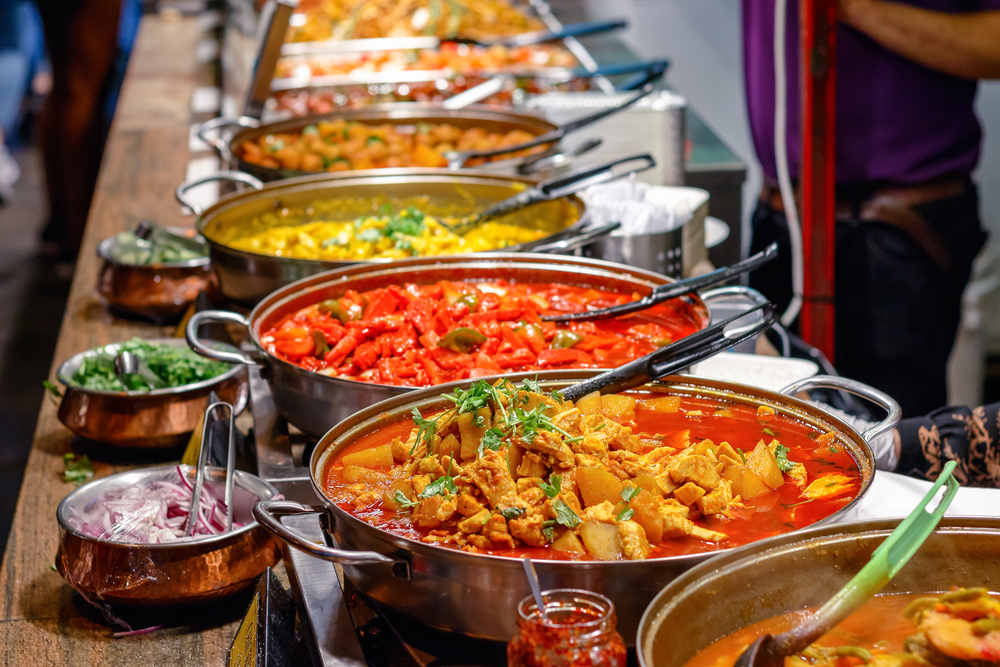 Halal meat comes from the slaughtering of animals in accordance with Islamic law, a process which is often at odds with the way meat is prepared in the UK.

As something so intrinsically associated with faith, the popularity of halal food in the UK among non-Muslims might appear strange. However, in light of recent supermarket scandals, there are those who believe many in the UK are seeking certainty in the food they purchase.

Writing for The Guardian, journalist Harriet Sherwood notes: “Halal products, if well designed and marketed, can appeal to the general population. Halal is moving from niche to mainstream.”

In the same article, Sherwood states that the global halal food market could well be worth a figure close to £1.5 trillion by 2030.

London does a pretty good job when it comes to catering to all those with a taste for halal food. From large chains to smaller independent venues, the city accommodates a diverse array of different halal restaurants.

An American diner in the heart of capital serving a host of Deep South halal options – Stax perfectly embodies what London is all about. Found in Kingly Court – one of Soho’s best kept secrets – Stax is nestled away among some of central London’s most popular restaurants. Yet, despite stiff competition, this relaxed eatery never fails to attract a throng of hungry diners. Expect all the Southern comforts to make an appearance from the signature blues burger to Buffalo wings with blue cheese! With so many mouth-watering luxuries available, it’s no wonder that Stax is one of the best halal restaurants in London.

Offering what is claimed to be “Camden’s world-famous Jamaican jerk chicken”, Guanabana is said to be one of the first Latin Caribbean restaurants in London. Opening up shop back in 2007, Guanabana has honed its menu just about as much as it has honed its identity within north London. With a character that has been described as both “quirky and eclectic”, this well-loved restaurant offers a menu that has been influenced by cuisine from all over the Caribbean and Latin America. So, whether you’re after a chargrilled steak or a gourmet burger, Guanabana is one of the best halal restaurants in London and the perfect spot for you.

Another north London favourite, Tarshish is a Mediterranean grill, family-run restaurant with a sleek interior and a proud history. Spread over two humungous floors, Tarshish is busy at all times of the day, but particularly on weekends. With a name that directly references the biblical city on the western shores of the Mediterranean, the menu perfectly reflects the restaurant’s keen understanding of history, culture and refined tastes. One of the best halal restaurants in London, Tarshish’s most popular dishes come straight from the grill.

Awarded a Michelin star in 2007 for its “modern Indian cuisine with a contemporary twist”, Benares in Mayfair is one of the best halal restaurants in London for those with a taste for the finer things in life. Located in Mayfair, Benares is surrounded by elegant tenements, stately squares and high-profile embassies. The restaurant’s glitzy interior perfectly embodies the charm of the surrounding area and its menu is one of the most mouth-watering around.

One of Soho’s best burger joints, Burgeri pride themselves on the freshness of their produce and the “unmistakably home-made” feeling their food possesses. Found on Carnaby Street, Burgeri is steeped in centuries of history and culture. Expressing the very same pioneering character that made Carnaby Street so popular in the latter half of the 20th century, Burgeri has become a well-loved part of the city. One of the best halal restaurants in London, Burgeri is perfect for lunch and dinner, or even a quick bite during a long day exploring the city.

What Next for Halal Food in London

Contrary to common belief, halal restaurants in London aren’t limited to the shopfronts of Edgware Road. Encompassing a range of different types of cuisine, halal food is seen by many as a solid alternative to the norm and an easy way to promote further inclusivity across the capital.

Halal food is already a huge market in London and future growth is very much on the horizon. In her article, Sherwood notes: “Since 2013, there’s been a sixfold increase in Muslims shopping in chilled meals aisles looking for something halal”, it’s beneficial that halal food is becoming just as accessible on shelves as it is on the high-street.

Spend the Summer in London

Here at Central London Apartments, we are purveyors of luxury experiences. We specialise in creating the perfect luxury vacation in London and our unrivalled levels of services have made us one of the most trusted providers of serviced accommodation.

We offer a host of luxury apartments across all of the city’s most sought-after areas. So, whether you’re after a bit of high-end shopping in Knightsbridge or a spot of sightseeing in Covent Garden, we have the apartments to make your stay extraordinary.

For more information on our luxury apartment portfolio, click here.