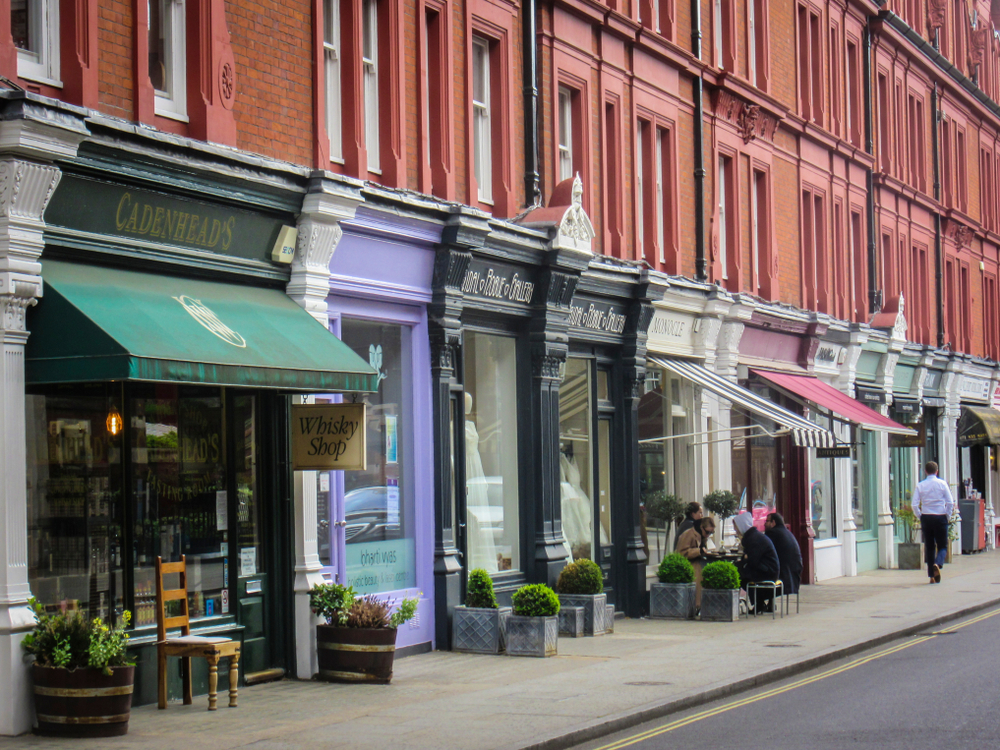 Affluent, elegant and opulent are just a few words that come to mind when thinking about Marylebone. But in reality, there’s no one way to characterise this prominent area of the city. One of London’s most popular shopping districts, Marylebone is also home to iconic tourist attractions such as Madame Tussauds and Regent’s Park. Steeped in history and culture, there’s thought to be just as much going on below Marylebone’s city streets as there is on the surface. We give you, our Marylebone Area Guide. 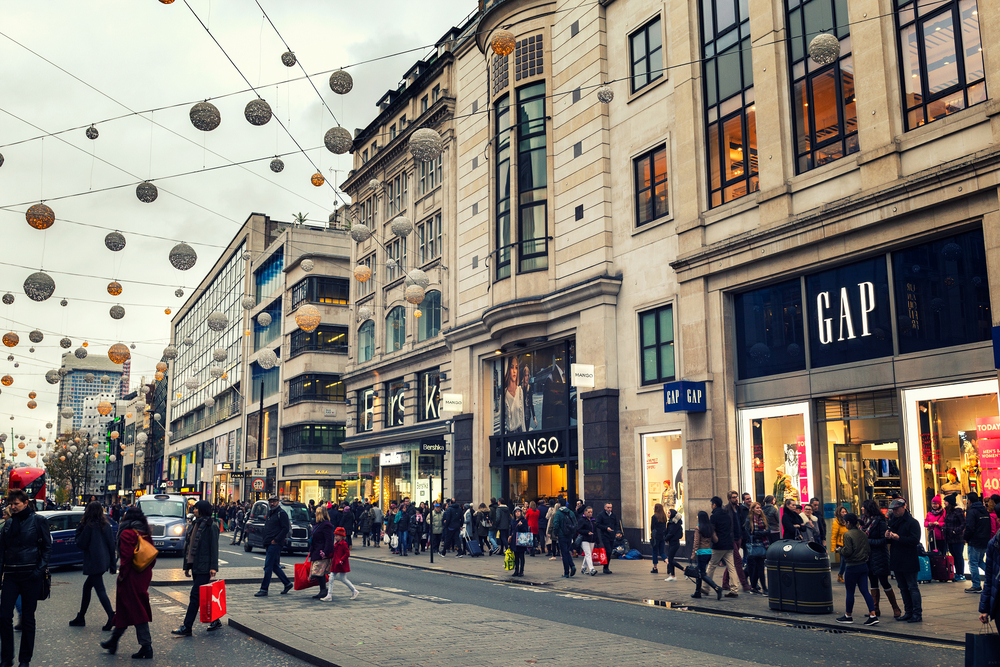 At just over one mile long, Oxford Street is one of Marylebone’s most famed tourist attractions. Europe’s busiest shopping street boasts some 300 stores and is thought to welcome half a million visitors every day. In addition to an array of busy high-street stores, Oxford Street is also home to Selfridges, Britain’s second largest department store. Oxford Street is bounded by Marble Arch to the west and Tottenham Court Road to the east.

Away from its commercial status, Marylebone also boasts a fine literary history. One of the area’s biggest tourist attractions was created many years ago by prized Scottish novelist, Arthur Conan Doyle. The genius behind the world’s most iconic fictional detective, Sherlock Holmes, has bestowed endless amounts of fascination into Marylebone. The curiosity was in fact so intense that in 1990, the Sherlock Holmes Museum opened up shop. The museum offers Sherlock fans an insight into the fictional detective’s fictional livelihood with tours of his study and laboratory. 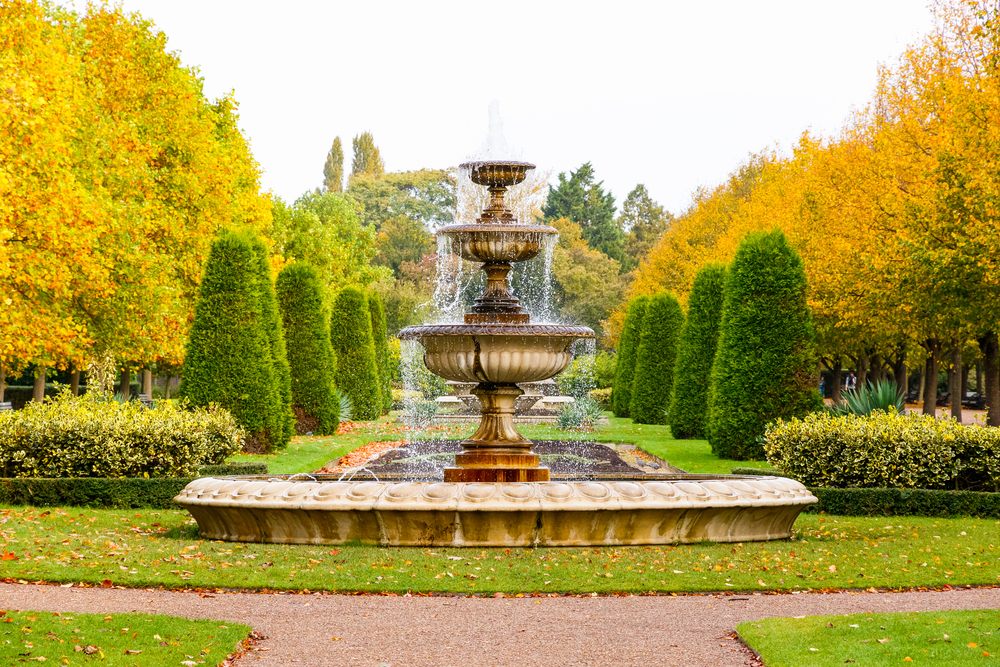 Marylebone isn’t known for just one or two tourist attractions; this district is awash with iconic landmarks and amazing sights. Regent’s Park offers city visitors a perfect escape into a regal wonderland of boating lakes, bandstands and birch trees. Madame Tussauds and The Wallace Collection are also tourist attractions worth visiting.

Nestled away on New Quebec Street, The Grazing Goat offers a peaceful refuge from the busy city streets. Their menu is thought to be largely British with French and Mediterranean influences. Its extensive wine list certainly makes The Grazing Goat one of Marylebone’s best places to eat.

Nowhere does luxury cuisine like The Wigmore. One of the best places to eat in Marylebone, this eclectic eatery is based in a glitzy former banking hall. All cocktails are served in generously-sized tankards and the sherry-roasted chicken is to die for.

When it comes to shopping in Marylebone, Oxford Street offers just about everything imaginable. Oxford Street is almost always humming with tourists and locals alike and many tend to pay a visit to Selfridges. The towering department store offers everything from luxury jewellery to designer clothing. 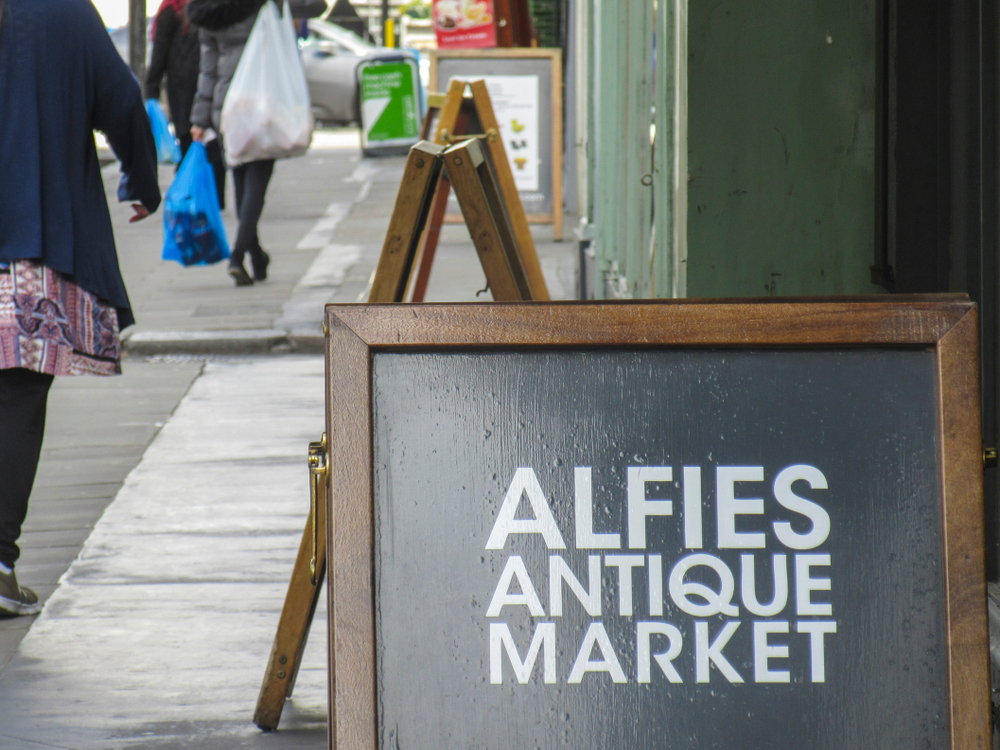 However, shopping in Marylebone isn’t solely limited to Oxford Street. For those keen to venture off the beaten track, Marylebone is also home to a number of fashionable boutiques and vintage stores. Alfies Antique Market is a lively indoor bazaar full of eccentric curiosities and antiquated odds and ends. The market specialises in all kinds of things such as archaic tomes and ‘80s radios.

Away from the glitz and glamour of modern Marylebone, a string of urban myths and brow-raising curiosities have intrigued historians for generations. One rumour suggests that there exists a perfectly preserved Victorian street below modern-day Oxford Street. While many dismiss this rumour as far-fetched, others claim to have seen this forgotten thoroughfare with their own eyes. True or not, the idea of the place alone has inspired the minds of many urban explores.

The legendary River Tyburn is more hidden than it is a secret. This clandestine creek is a Thames tributary that runs underground from South Hampstead to the Thames. The river has increasingly become a thing of general interest after it was gradually built upon over time. Now, almost wholly concealed below London’s busy streets, it’s near impossible to catch a glimpse. One vintage warehouse, Grey’s Antiques, claims that the river can be seen running through their basement. 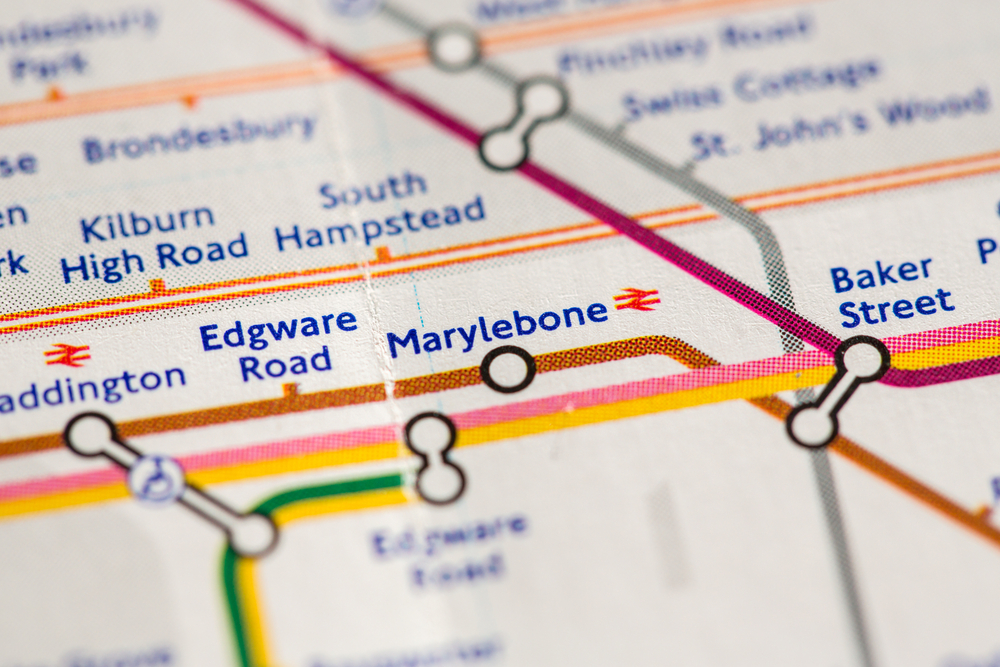 Marylebone is also tied together by a comprehensive bus network, which makes getting around a lot easier. Buses can be caught all over the district at specific bus stops. 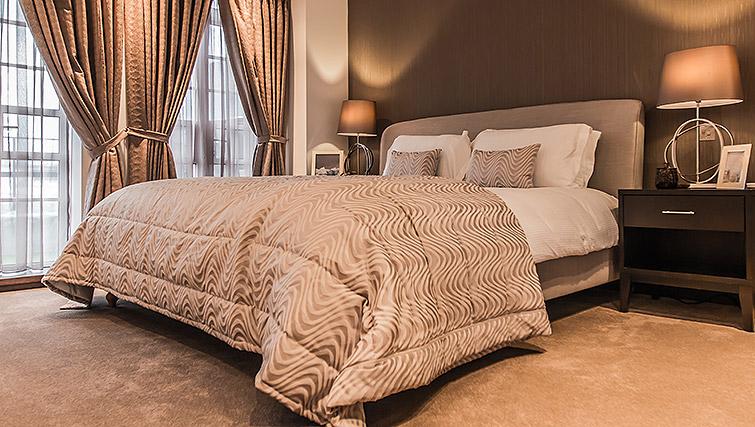