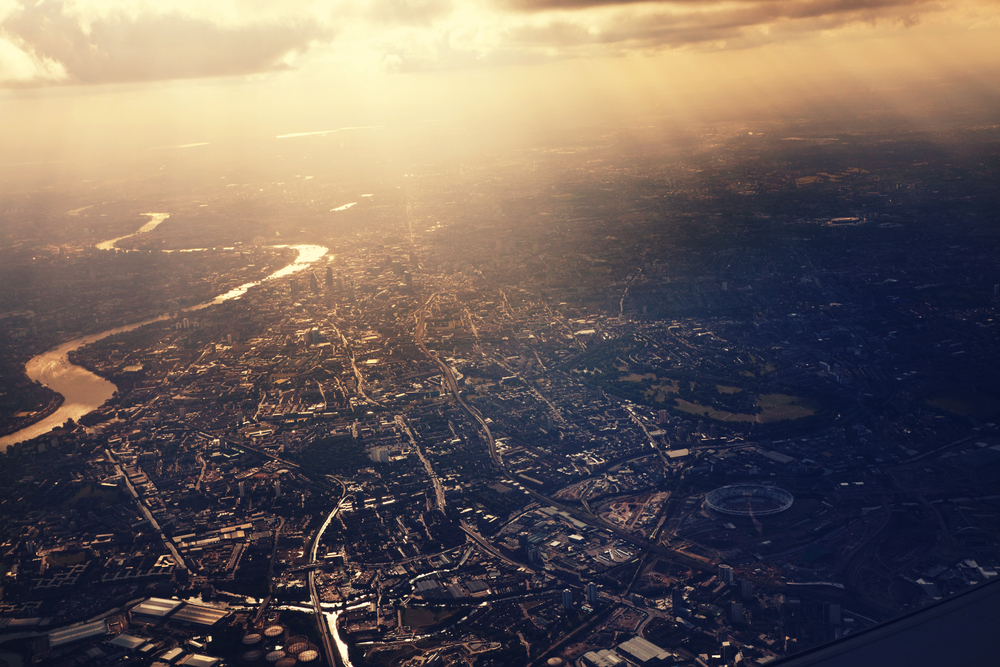 London is fascinating enough when you explore it at street level, but when you see it from above, you see a whole different side to the capital.

Thanks to the magic of Google Maps, we’ve picked out some of our favourite bird’s-eye-views of the capital. 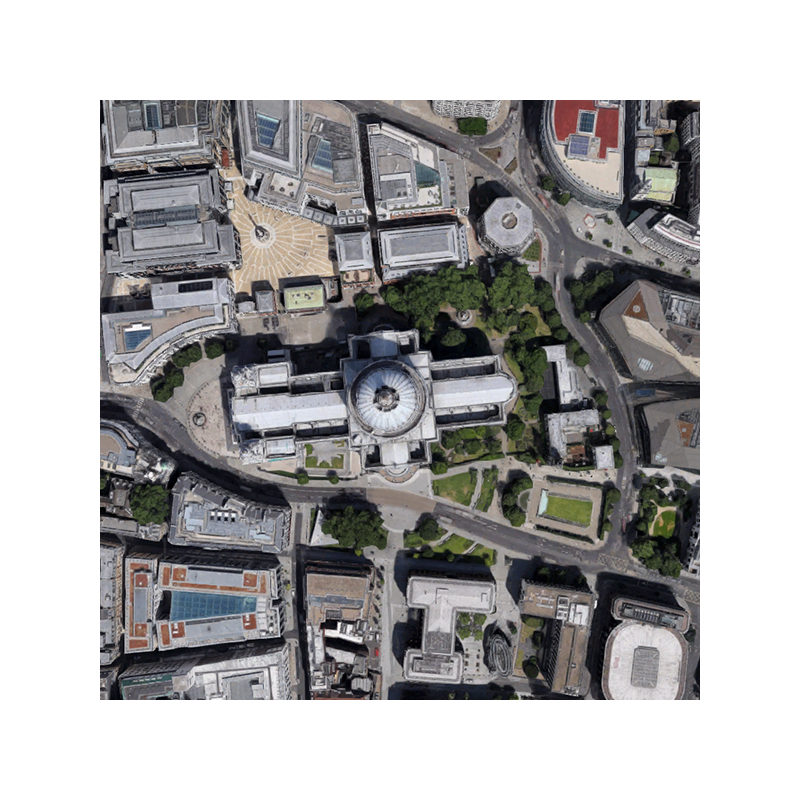 The instantly recognisable dome of St. Paul’s is one of the city’s oldest landmarks and came to be seen as the embodiment of the ‘Blitz spirit’ during the war as it stood unscathed while German bombs dropped all around it. 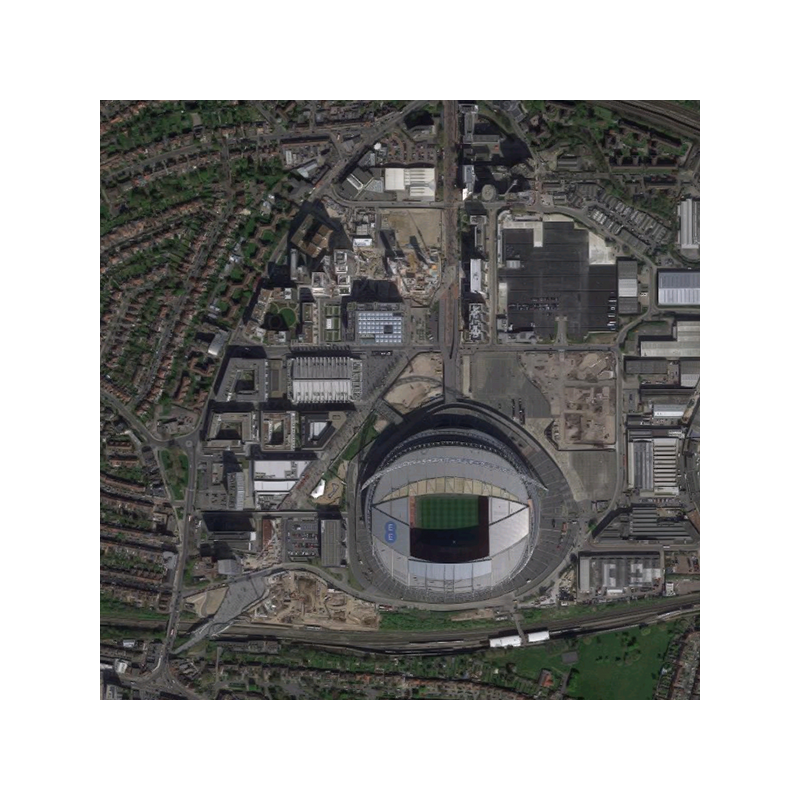 The national team have been at their new home for ten years now and while they haven’t had much success on the pitch, the national stadium is still one of the most striking and recognisable landmarks on the skyline.

Another truly iconic London landmark, the home of the Queen and the Mall stretching through St James’s Park is instantly recognisable, even from above.

Just down the road from Buckingham Palace, the two fountains of Trafalgar Square stand out immediately. 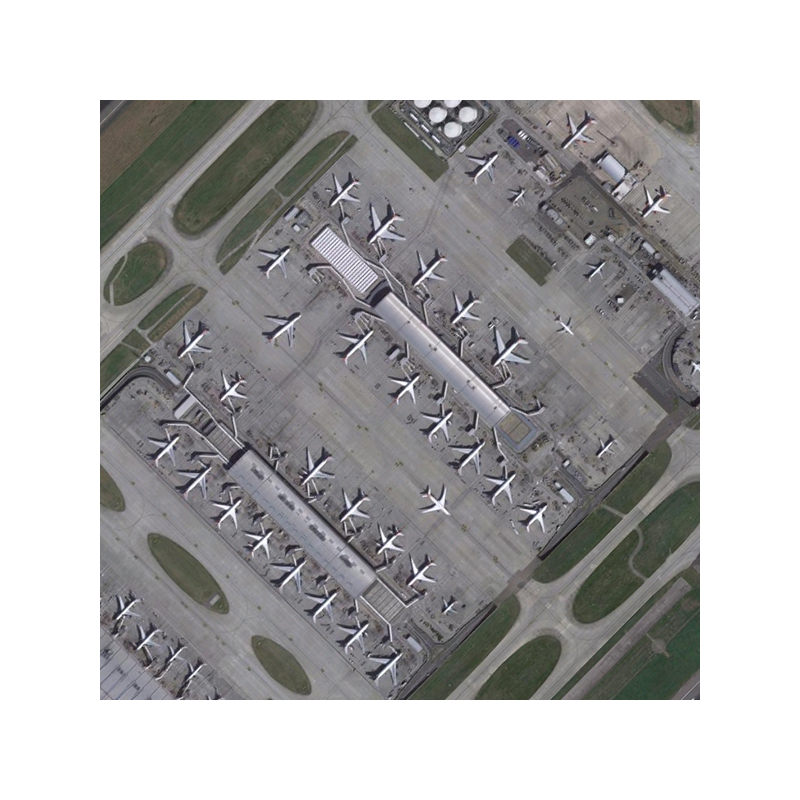 As one of the busiest airports in the world, you may have travelled through Heathrow before, but it’s quite amazing seeing all the planes lined up when you see it from above. 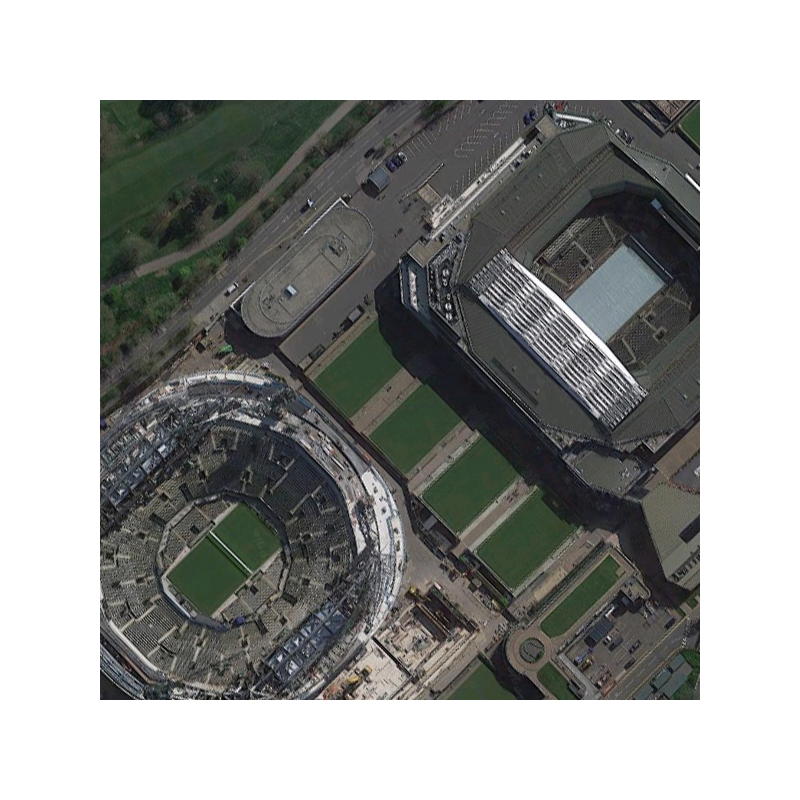 If you’ve never been before, you might be surprised to see how many courts there are at the All England Lawn Tennis Club, with No. 1 Court and Centre Court (with its new roof) dominating. 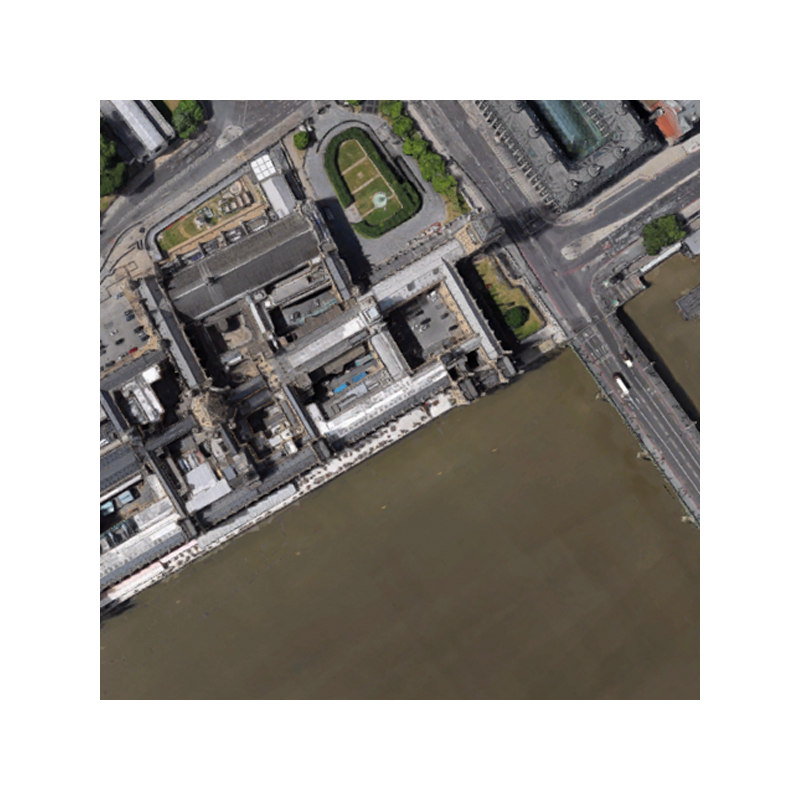 Right on the banks of the Thames, the Houses of Parliament and Big Ben are probably the most famous site in London, but they look a lot different from above.