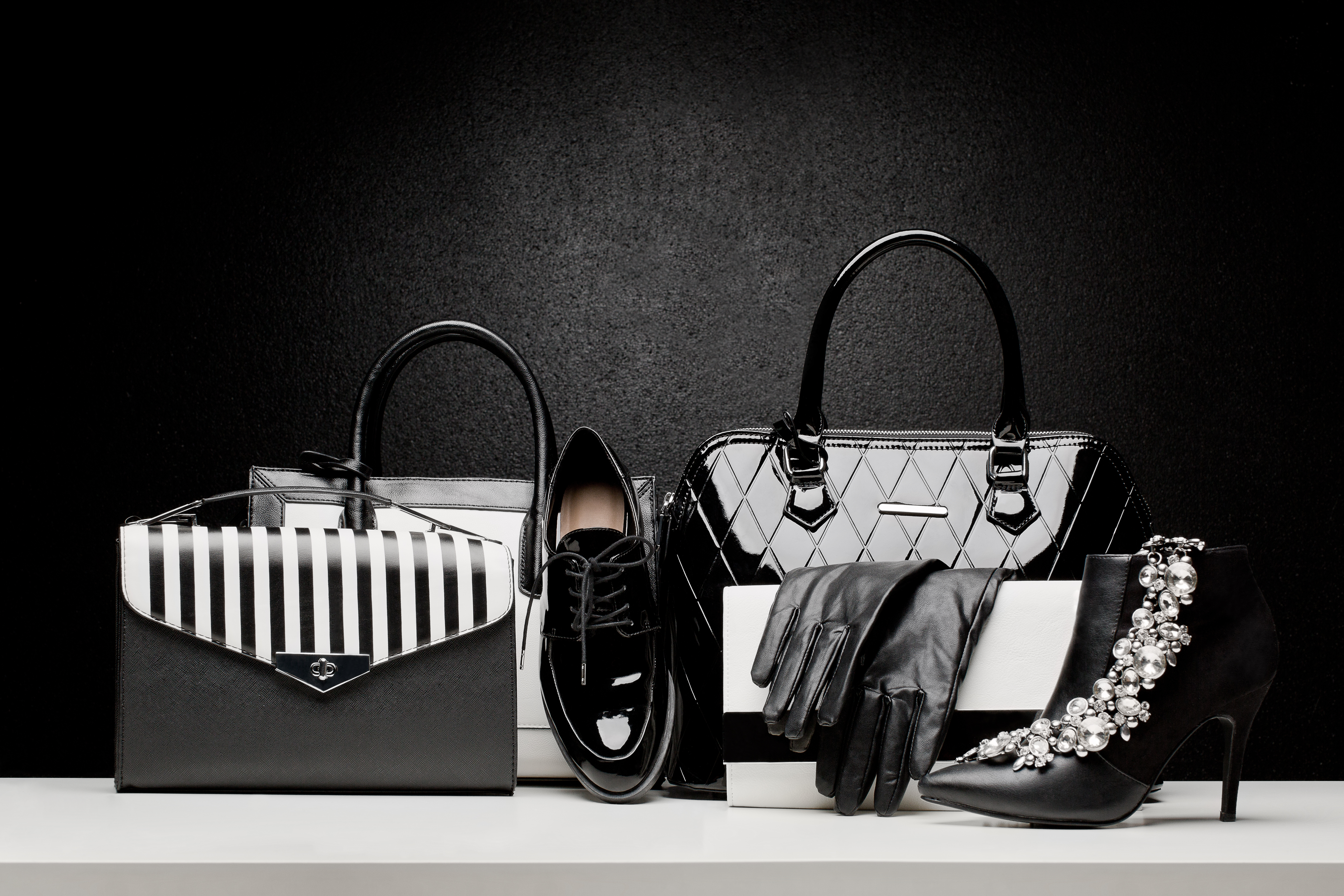 Over the years England’s capital has been a keystone of indulging hard-core shoppers, assisting in retail therapy, and creating some of the high name brands that have become household favourites.  Due to the scale of shops and the extensive history of London, it is no wonder that London’s department stores have picked up a few hidden secrets and interesting facts along the way.

At Central London Apartments we have compiled a list of five facts that you didn’t know about some of  London’s biggest department stores.

Bet you can Shop?