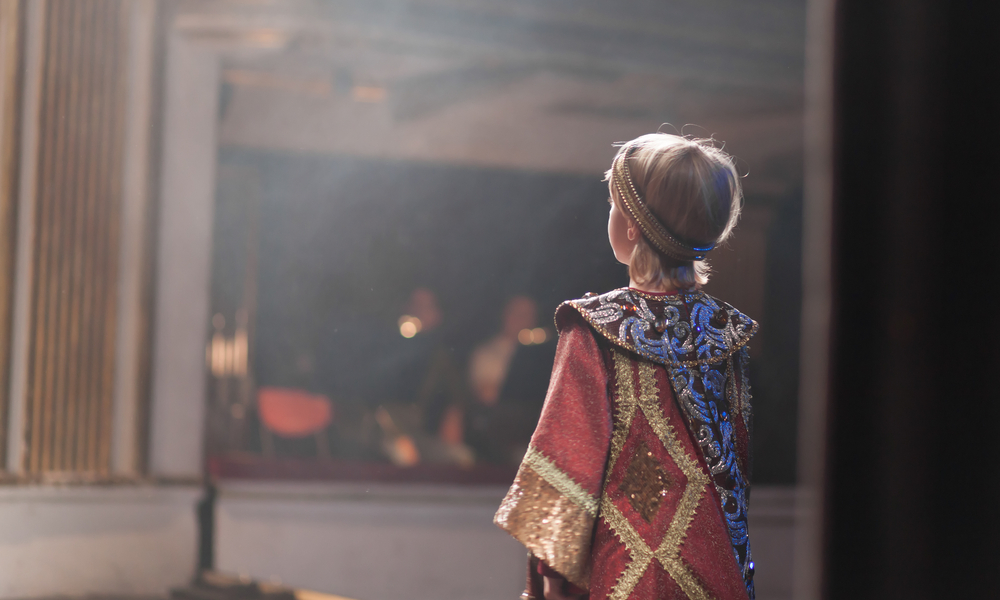 5th October 2017 in Things to Do by Francis Buchanan

Kids love the theatre. Nothing says entertainment like fancy dress, singing and special effects. Along with being lots of fun, stage shows are a great way to get children into acting and drama.

Londoners are spoilt for choice when it comes to productions. From plays to pantomimes, the city is filled to the brim with show-stopping performances, suitable for children of all ages.

These are our top eight children’s theatre shows in London right now:

A timeless Disney film turned West End sell-out, The Lion King is a multi-award winning musical, full of bright colours and spellbinding songs. Now in its 18th year, it continues to draw audiences from around the world with its magical story of life in the Serengeti.

Matilda may be gifted, but she's under the thumb of horrible parents and a headteacher who hates her guts. Will she break free? Roald Dahl's classic tale is easy to get lost in if you're young and long for special powers. Parents and children will likewise love this theatre show, which, to date, has won over 86 major awards.

This smash hit production is a coming-of-age story about a poor orphan girl whose life takes a turn for the better. It’s funny, heartfelt, and boasts an all singing, all dancing cast of kids. The score is excellent, and balanced out by brilliant performances and impressive set design. Just don't be too surprised if your little ones chant "it's a hard knock life" all the way home.

If Aesop Fables have taught us one thing, it's that children can learn a lot from animals. Case in point: The Very Hungry Caterpillar. Eric Carle's iconic picture book plays out beautifully on stage, introducing children to a bright, transformative world of life in nature. Watch as their eyes light up at the sight of a giant butterfly; or how mesmerised they become by the 75 colourful puppets used.

A theatrical experience that's taken the world by storm, STOMP gets toes tapping like nothing else, using everyday objects like bin lids and cigarette lighters as a source of rhythm. The universal language of dance is one that all children know and recognise, so what better way to keep their attention.

Now for something Christmassy. This festive production about a little boy and a magical snowman has been captivating families for decades. Best known for the song, Walking in the Air, it boasts enchanting storytelling and spine-tingling music from a live orchestra. The Independent has labelled it: “The best kids show for Christmas by far”, while The Guardian say it’s: “Guaranteed to melt the heart of even the most cynical Scrooge.”

You need only look at the queues outside the Apollo Victoria Theatre to realise what a global sensation Wicked is. People travel far and wide to see this famous musical, currently the 16th longest running production in London. Wicked reworks The Wizard of Oz by imagining two of its lead characters, the Wicked Witch of the West and Glinda the Good Witch, as two bickering friends. It features colourful scenery, flying monkeys and lots of other stuff kids go crazy for.

The star attraction of this David Grieg production is a small, mossy creature and protector of nature that lives in a forest and speaks to trees. An adaptation of a Dr Suess book, it mixes zany humour and inventive direction in a fun-filled family show, suitable for children aged six and above. Expect puppetry, infectious music and eye-popping visuals.