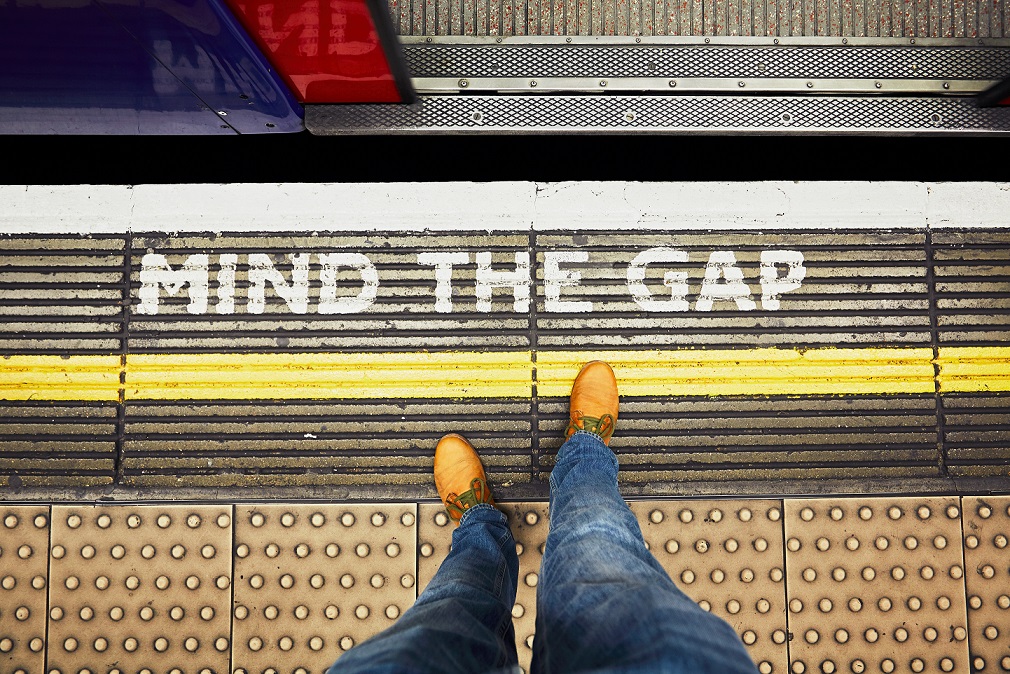 Travelling; some of us love it and some of us hate it but one thing for certain is that there's always one who makes long journeys that little bit harder to manage! Here at Central London Apartments, we understand the frustration that many Londoners face each and every day on the tube and busses, however in many ways, it's the same on all public transport right across the UK.

From keeping empty seats bag free to covering your mouth, asking before you recline and keeping your voice down when on your phone, here's our very own visual guide to public transport etiquette:

1. Stand on the Right

If you want to anger a Londoner, stand in their way on the escalators when they are late for work or their train connection. In all escalators in London, but especially on the Tube, if you are not in a hurry, stand on the right inside. If you are in a hurry, walk up or down on the left side. Londoners are also not shy to ask you to move if you are standing on the left, don't take it personally.

Almost everyone is guilty off doing it and it’s been voted by commuters as one of their biggest pet hates whilst travelling. Avoid upsetting everyone around you and leave the seat next to you clear!

3. Keep The Volume Of Your Headphones Down

4. Cover Your Mouth When Coughing, Sneezing and Yawning

Early morning commutes can be miserable enough with out the person next to you throwing a big yawn your way. Don’t be that person!

5. Don’t Shout When Your Talking On The Phone

Spare a thought to everyone around you the next time you take a phone call on your travels. Keep it private and keep the noise down!

6. Take Your Bag Off Your Back/Shoulder

When rush hour hits it can be a difficult game getting through a crowded train. Keep bags in your hands or on the floor to avoid agitating anyone stood behind you!

7. Shut The Toilet Door After You Use It

It’s a natural bodily function and sometimes a very smelly one. Don’t share it with everyone else when you've finished doing your business!

8. Don’t Put Your Feet Through The Armrest Holes

The last thing anyone want to see on an already uncomfortable bus or train is a pair of feet coming into view from behind. Keep them to yourself!

9. Stay On Your Own Seat

One seat per person is the rule and that’s if your even lucky enough to get one in the first place. Don’t be greedy and take over a quarter of your neighbours too!

Let’s just say Sushi is out of bounds… show some consideration and opt for something a little less odorous!

11. Ask Before You Recline

We all enjoy having our own personal space, some more than others, so keep your chair upright or at least ask before leaning towards the person sat behind!

Think we've missed any out? Let us know, we'd love to hear your suggestions!