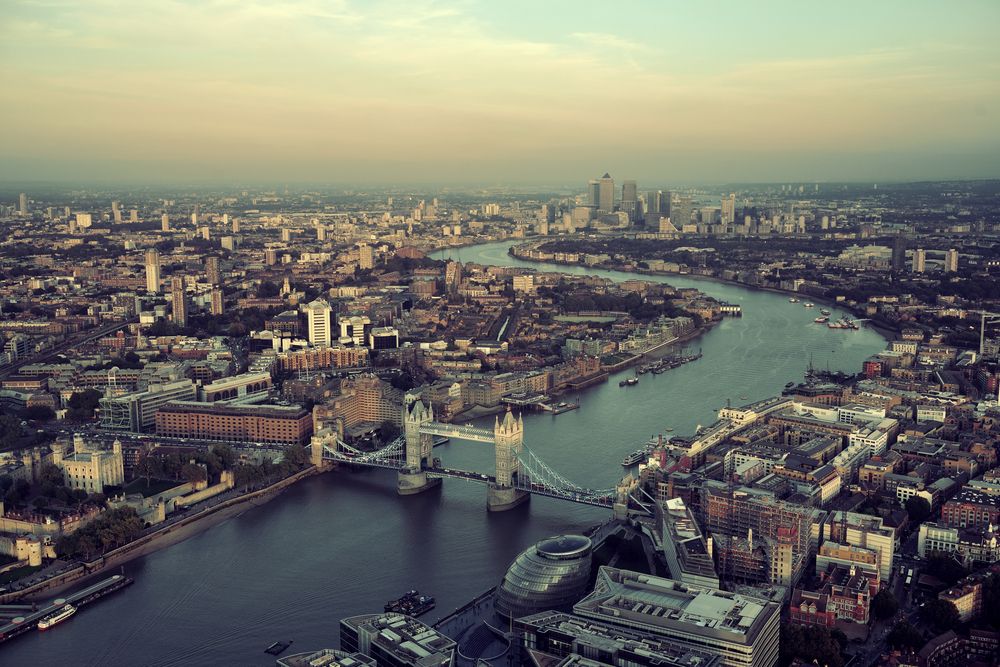 Each year, over 17 million people visit London. It is the heart of the UK, famous for being home to the Royal Family, as well as monuments including Big Ben, The London Eye and The Shard; to name a few. But what about London’s hidden gems, the places that are sat down quaint streets and alley ways just waiting to be discovered?

We have been in touch with some of London’s locals to dig a little bit deeper and unearth some of the capitals most undiscovered corners. The restaurant first started as a burger van and then transitioned into a pop up (back before pop ups were a ’thing’) as someone stole the burger van. It was such a success that the owner bought an old strip club off of Bond Street and turned it into the best burger joint in the city. He painted it in reds, blacks and whites and now boasts 1-2 hour line ups to get in. Miratia smartphone games combine your ordinary treasure hunt with geocaching and escape games and of course a spectacular city sightseeing tour. The app helps people to see the city like never before, already available in London with 5 different city games. Discover London like never before and dig deeper than the average tourist. The secret tour for two is a great experience for sightseers who want to experience the undiscovered by many, hidden gems of the City. Tucked away in a side street of this North West London borough, Little Bay is a local European restaurant that is full of delights! The highlight of this restaurant is the food they serve, as the flavours of each dish are impeccably well put together. Despite the high quality of food the prices at Little Bay as very affordable, making this a regular venue for locals.

Although a few other branches have opened up around London, the Kilburn branch is the original and the best, mainly due to the baroque decor and highly sought after balcony tables! It’s a quirky hidden bar near Liverpool Street that involves an oversized, retro refrigerator entrance inside a restaurant. Enter The Breakfast Club, tell one of the servers that you’re there to see

“The Mayor” and wait until they whisk you to a intimate underground drinking den with a convivial atmosphere and reasonably-priced cocktails. A completely unassuming dead-end street intersecting Cambridge Heath Road and Regent’s Canal in up-and-coming Bethnal Green. Here, re-fitted industrial buildings and contemporary art galleries galore in a scene similar to the less-populated parts of Brooklyn’s Williamsburg. If you’re on a London hipster hunt since their mass exodus from Shoreditch years ago, you’ve found the honeypot. 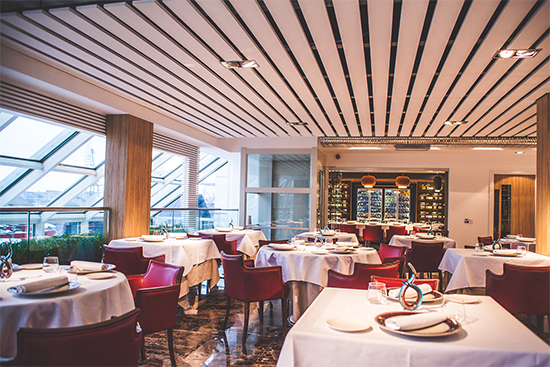 One of the best Italian restaurants in Canary Wharf, London is undoubtedly Bella Cosa Restaurant. For that perfect fine dining experience, do yourself a favour and make a reservation today - the food cooked up by Kentaro Torii is simply amazing! Why pay to explore London's hidden treasures? Whether you're keen to learn the dark history of Jack The Ripper, see where the Roman's landed in London, see the Royal sights or find out what Soho has to offer; there's a tour for everyone. Unlike many of the tours in the Capital, these four great tours operate on a 'pay what you think it's worth' basis meaning you can pay exactly that; whatever you think it's worth!

A great day out for those of all ages and a great opportunity to explore London's hidden treasures which bus and boat tours simply can't reach. What better way to enjoy London's nightlife than on an organised pub crawl. Nights Gone Wild are widely regarded as the people to throw the ultimate party and operate two great crawls in both Piccadilly and Shoreditch. These tours come recommended on the grounds that you'll get a free shot at each bar (as well as entry included in the ticket price); all for a cost as low as £15. This, in many cases, can save you more than £50 on what it'd cost for entry and a shot in each on the door. Go on...let your hair down and enjoy yourself! For something completely different, you can't go wrong paying a visit to an old church in Peckham called the Caroline Garden Chapel. It’s also known as the Asylum. The Chapel is a grade II listed building owned by Southwark Council. It’s used for an array of creative events, shoots, weddings, theatre and art events. The space itself was damaged during the war and was later partly restored with a new roof to bring it back to life. The stonework has been left untreated which gives it a really unique quality, the colours and textures around the room are beautiful. The stained glass windows also add a lovely touch of light at sunset.

There is so many places in London just waiting to be unearthed by travellers and tourists, so the next time you visit the capital, take a detour and see what hidden treasures you can find!