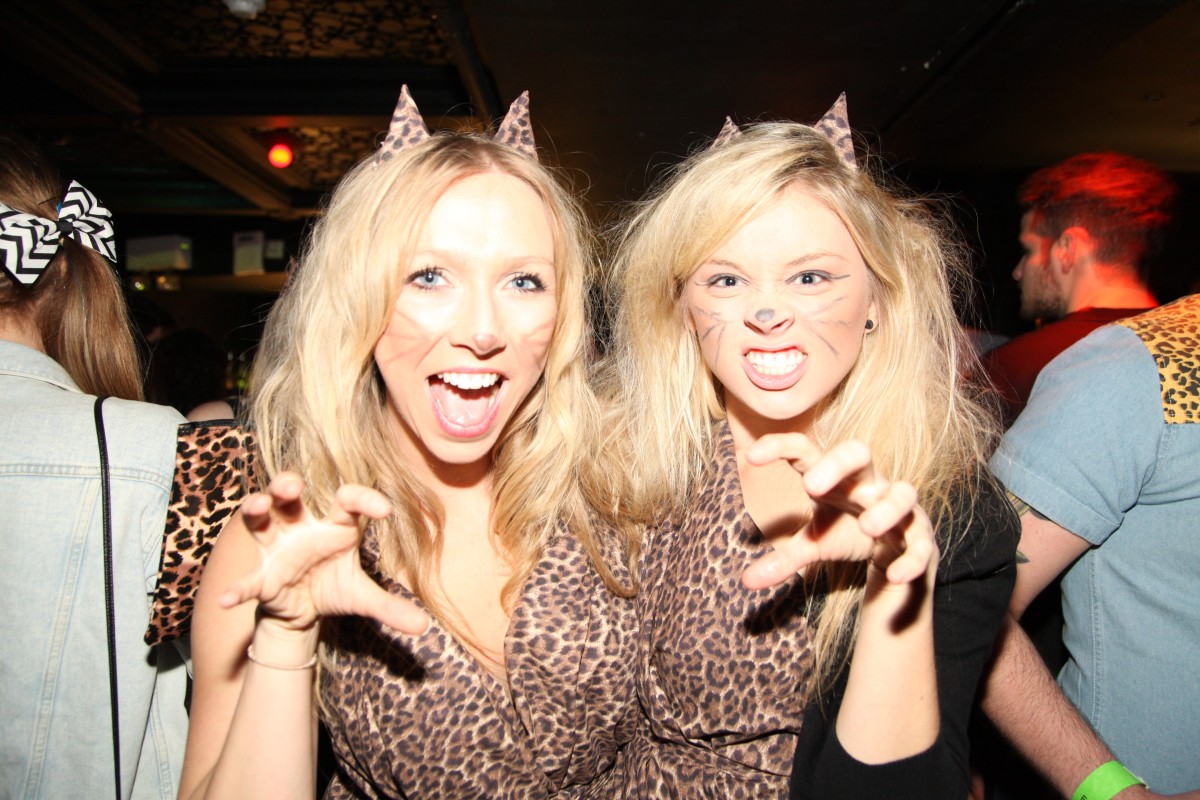 10th February 2016 in Things to Do by Francis Buchanan

When it comes to nightlife, there are few places around the world that rival London and what it has to offer.

At least part of the reason it is so great is because the city has to cater for its 400,000+ student population. In fact, in 2014, London was ranked second in a list of the worlds best student cities narrowly being beaten to the top by Paris.

Whether you are a potential student looking for the right city to spend the next three years of your life in or are a current London student looking for somewhere new to enjoy yourself, here are some of the top student nights out the city has to offer. University is often the most experimental time in our lives and nothing proves this more than Corsica Studios. A student favourite, Corsica was one of London’s first warehouse cubs and over the last 10 years has developed into an award winning venue.

Split between two large rooms and a bar, Corsica offers some of the most varied live music performances and club nights, allowing students and locals of all persuasions to find a night which suits their taste. It is students right of passage to learn a lot about their city by going on a bar crawl, and there are no finer in the capital than the Nights Gone Wild bar crawls. Offering two different crawls, one through London’s vibrant West End and the other ‘Alternative Crawl’ which takes you through the hipster

Not only do these crawls take you to some of the best bars and clubs in the area along with a few playful hosts but they come at a great price and mean you get good discounted drinks and FREE shots throughout the night, a great incentive for any student. Undoubtedly one of London’s greatest night spots is Camden and arguably its crown jewel is KOKO. Originally Camden Palace, this fantastic 1,500 capacity venue has both the stunning vintage architecture of its theatrical routes and an entirely contemporary music scene.

While it is not exclusively a student club, it is a firm favourite, offering the massively popular Club NME every Saturday night and a steady flow of up and coming acts from a variety of genres. If you aren’t committing to a club night or are looking for somewhere to go for a few drinks before then there are few places better than The Roxy. A charming little basement cocktail bar just of Tottenham Court Road has both the edge and image of a 1920’s speakeasy vibe, with all the modern touches.

It also has a great happy hour 6 days a week, allowing you to fill your boots with delicious classic and contemporary cocktails at 2-4-1 prices. Brought to you by alternative news giants VICE, The Old Blue Last has a unique skill to regularly hosting gigs from both talented established acts and DJ’s acts that consistently go on to do great things.

The live music offers that unique experience most students look for, the one to either see big acts in a small venue or see the next big thing up close before they rocket into super stardom.

Over the last 10 years they have hosted everyone from The Arctic Monkeys to Kylie Minogue, from Disclosure to Charlie XCX, so there is always something for everyone. You may have been to a Tiger Tiger before, but never one like this! Tiger Tiger London is one of the biggest bars in the whole of Europe, hosting six different rooms all with their own style of music.

The food and drink are both fairly cheap, and even more so if you head there between 5pm and 8pm for 50% off drinks and cocktails!

We recommend the Frat Party on a Monday night, an authentic (we presume) American college party complete with beer pong and red cups! A stalwart of the London student scene, Proud is a wild night out with a bit of a unique history.

Believe it or not, back in the 19th century, this place was a horse hospital!

The cool thing is, that there are seven “stables” which you can book out for you and your mates, complete with their own karaoke machine and dance pole!

If only those horses could see what became of their home. The Social has been a favourite of students for almost 20 years now and is still rocking the same décor too!

It’s a simple but solid choice, playing host to some fairly wild nights, but with an internet café with free Wi-Fi upstairs so you can catch up on uni work during the day too. They certainly back themselves over at Konnect, where they aim to “become the aspirational platform for London’s clubbers.”.

Right in the heart of the city, this club has a brand spanking new audio system, pumping out a variety of music across two rooms.

We recommend heading here on a Saturday, when house, R&B and Hip-Hop are on the menu. As the name suggests, this club (known as the PI) is a bit of an institute. Located right next to Piccadilly Circus, this club is heaving pretty much any day of the week.

It’s another biggie, with six rooms to take in, all with a totally different vibe. Theres also a great and eclectic cocktail menu, with the ‘Liquid Therapy in a Padded Cell’ a favourite.

It’s supposed to serve six people though, so we wouldn’t recommend taking one on yourself!

Heading to any of these clubs will almost ensure you have a great night and most importantly the best chance of understanding why London is one of the greatest student cities in the world. Even if you're not a London based student but like the sound of one or more of these nights, why not book one of our serviced apartments in London and head out and enjoy yourself!